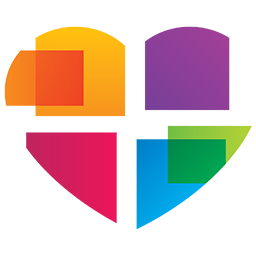 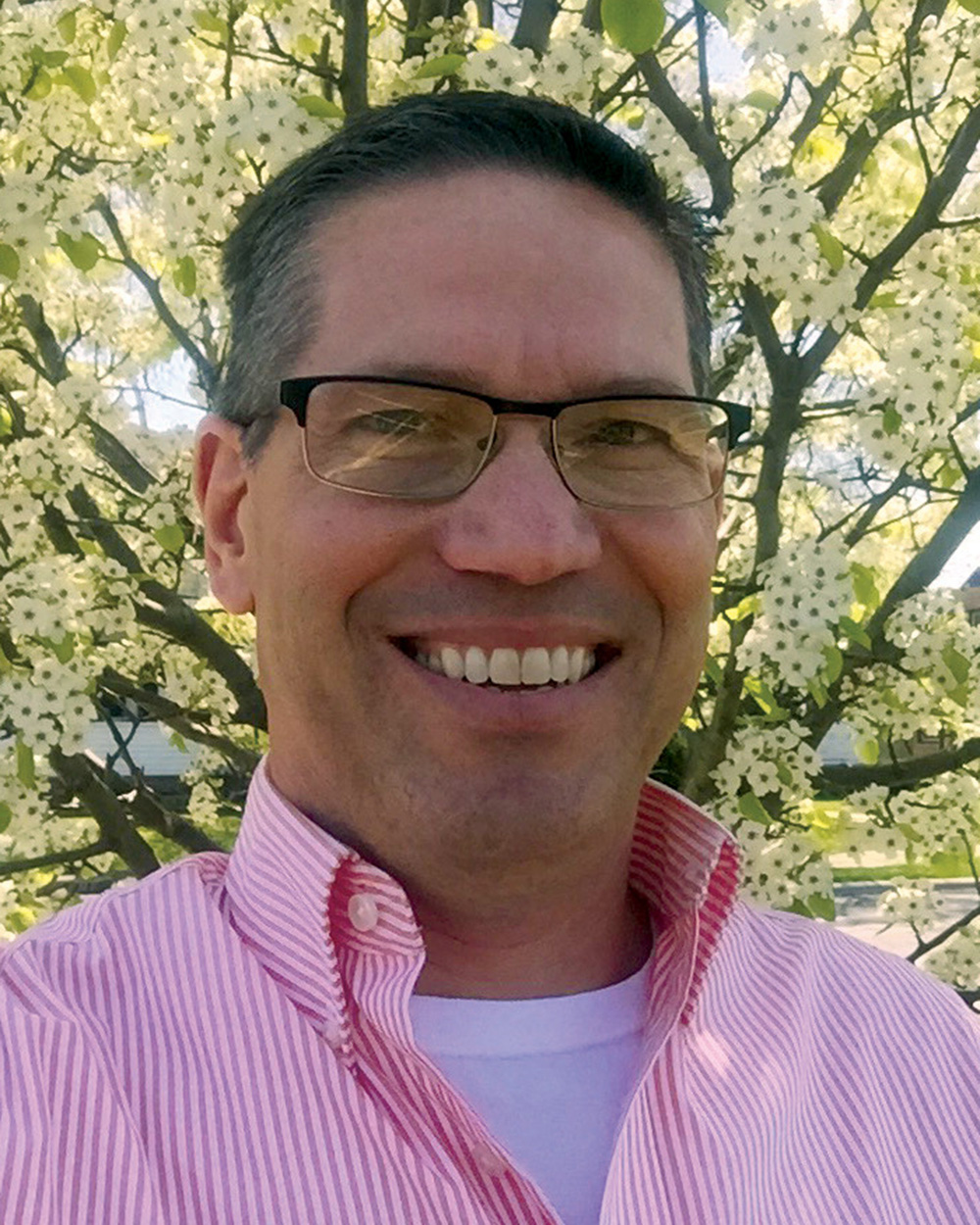 Bob’s main areas of ministry are vision and administration, worship and preaching, pastoral care, and other pastoral responsibilities as needed.

Bob grew up in Northwest Iowa living the farm life.  He was a confused child because whenever he was asked where he was from, he was not sure what to say since he had a Sanborn address, Ashton telephone number, and was in the Sheldon school district!  He was the youngest of five children raised in a Christian home, “If the church doors were open, most likely the Rooks were there.”

Bob graduated from Northwestern College in Orange City, Iowa with a degree in Business Administration.  He worked in Sioux City, Iowa in the banking industry for a couple of years before making the career change to ministry.  He graduated from Western Theological Seminary in Holland, Michigan and has served two churches prior to FRC, Haven Reformed Church in Hamilton, Michigan and Peace Reformed Church in Sioux City, Iowa.

Bob truly believes in the providence of God as he was not interested in ministry whatsoever but the experiences he gained in the business world and as a youth volunteer in Sioux City before seminary led him to and provided him with the foundation needed to follow God’s call to ministry.  Bob has a passion for the word of God and sharing the Gospel of Jesus Christ, whether it is in preaching or just enjoying people in down to earth relationships.

Bob married his wife, Holli, in 1988 and they have four grown children, three biological and one by marriage.  Their son Devon is married to Abby and they live in Sioux City, Iowa.  Their son Micah lives in Seattle, Washington and their daughter Taylor is a sophomore at the University of Iowa.  Bob enjoys spending time with his family and the his main hobbies are fishing and running.