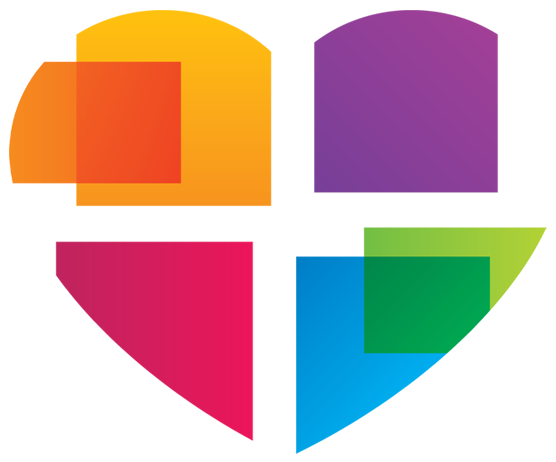 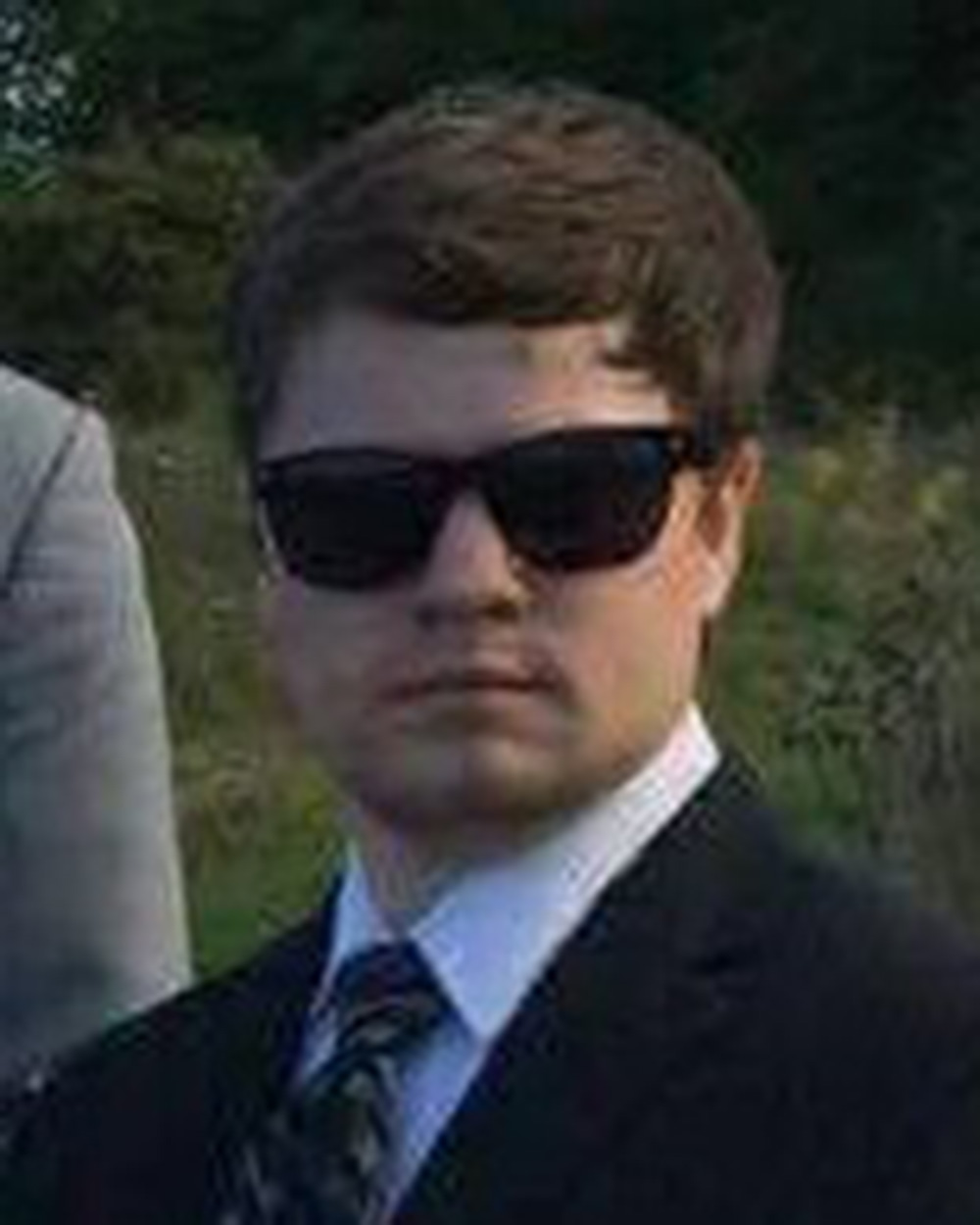 Though born on the east coast, Justin grew up in Oostburg, WI. He attended and graduated Oostburg Christian School in 2011, and graduated from George D Warriner High School in Sheboygan in 2015. He attended 2 years at Moody Bible Institute in Chicago where he studied Bible and Music. However, he left because he felt called away into a different form of ministry which God's will has turned into being this position.

What probably qualifies Justin most for the position, is not just his time at Moody, but more so his time serving at Campus Life in Sheboygan. That's where he received most of his experience and ministry training. While in high school he rigorously attended the senior high club, as well as bible studies, small groups, summer camps and served at the junior high club. His mentor at Campus Life is what helped mold Justin's faith into what it is today and taught him how to serve Christ to the best of his ability.

One of his passions, is film making and watching movies in general. Another big passion is music. Justin spent half of his 2013 summer in Taiwan with the music ministry organization CTI, where he played drums and did outreach to the Taiwanese people. Justin has been involved with the Uth band at FRC since 2013. Playing drums, guitar, bass, and keytar for the band.

In November of 2018, Justin enrolled in the online classes at Whitefield College to finish the Bible degree he started at Moody. He is estimated to finish in 2020 and then it’s all up to God for what’s next.